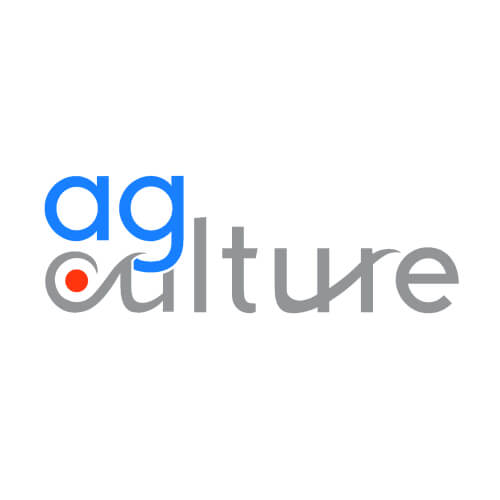 The AG Schilling & Co and agculture journey began in 2007 with importing our first product, Atom Jet seeding openers. The objective of the business has always been to improve the farming operation by accessing products which were currently not available to Australian farmers. In the case of Atom Jet, the objective was to find a No-Till seeding point which would assist in moisture conservation while withstanding the punishing conditions of the limestone filled Yorke Peninsula soils. As with all products sold by agculture, Atom Jet openers were initially tested on the AG Schilling & Co farm in 2006 before negotiations to be Australia’s sole importer were confirmed in 2007.

While Australia is quite large in terms of land area, our broad acre farming industry is quite small compared to other nations such as the United States of America and Canada. Agculture looks to these nations when seeking out new products as often their farming systems are similar to ours. However, they have greater access to products and technologies due to large manufacturing industries.

Since the initially on farm success of Atom Jet in 2006, several other products have been sort out and tested by the AG Schilling & Co team as a means of improving productivity and profitable of our business. Many of the products tested, have failed to meet expectations or the needs of Australian farming businesses and therefore they were pursued no further. However, a few select products which have passed the AG Schilling & Co test now represent our product range.

The objectives of seeking out current products:

By 2018, the AG Schilling & Co import business had grown to point where it was ready to be a business of its own and agculture was born. With the creation of agculture and the appointment of a General Manager, Gavin Wilson, the importation side of the AG Schilling & Co business is now able to grow further and better support all customers. Gavin Wilson brings extensive agricultural sales experience and a vibrant personality to the business. Agculture’s objective is simple; provide Australian farmers with intelligent farm solutions. 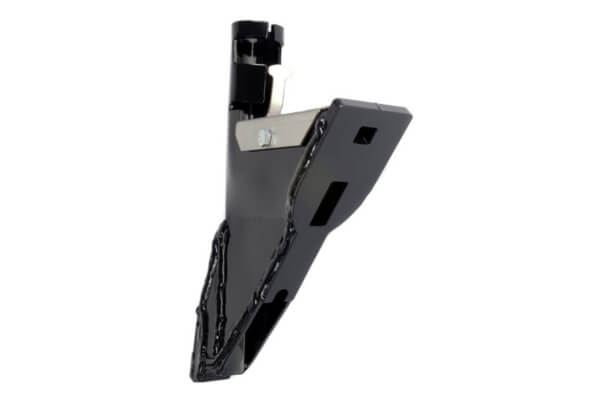