InterGrain’s wheat and barley breeding programs service the major cereal growing areas across Australia. Both cereal breeding programs have been highly successful and as a result InterGrain varieties occupy a significant proportion of the area sown to cereals in Australia.

In 2009/10 the shareholders saw the opportunity to expand the InterGrain business by transferring the barley breeding program from DAFWA to InterGrain, a program that had been delivering productive varieties to WA growers for over 50 years.

While AG Schilling & Co has only recently became an InterGrain Seedclub Member at the beginning of 2018 the relationship between the two companies extends back a few years earlier when AG Schilling & Co assisted in the early generation bulk up of some promising new wheat and barley lines. Unfortunately, as is sometimes the case not all those promising new lines eventuate into a new variety, however
AG Schilling & Co has proudly been involved in assisting InterGrain bring their new potential malting variety Banks into the market place. 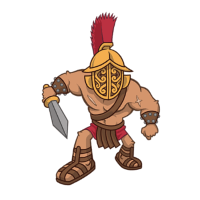 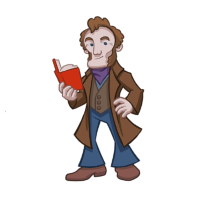 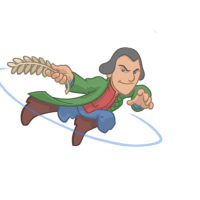 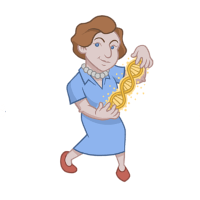 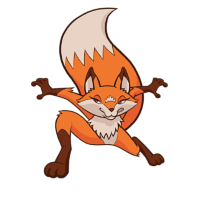 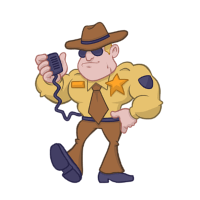